ABOUT THE AUCTION
The teams of the Canadian Women’s Hockey League are hosting this auction in an effort to put the jerseys and team merchandise into the hands of our best fans so that the memories live on forever!

We thank you for coming out to the games, watching us on television or live stream, and for cheering us on over these amazing 12 years!


ABOUT THE ORGANIZATION
The Canadian Women’s Hockey League is a not-for-profit League representing the world’s leading female hockey players, including Olympic and World Champions from Canada, the United States, and other hockey nations. Players and League staff thank you for supporting the Canadian Women's Hockey League with your very generous donation through the jersey auction and merchandise sale.

Some jerseys will be autographed

About The Worcester Blades

The Worcester Blades were a women's professional hockey organization that played in the Canadian Women's Hockey League. 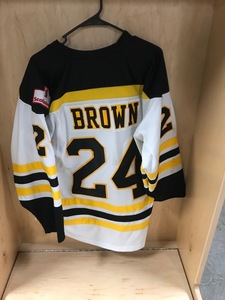 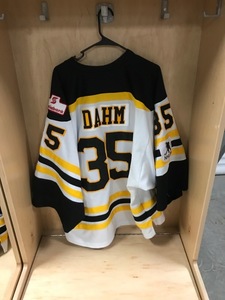 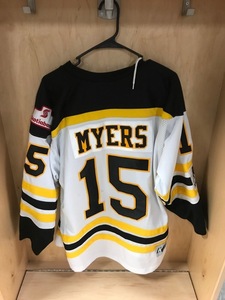