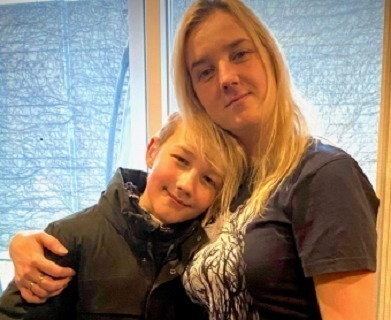 Everyone is aware of the illegal war being waged against Ukraine by Russia. Not everyone knows that one of our own Local 88 members employed at GM Cami Assembly is directly affected by it.

Krystyna Zavyalova is a PSG in Chassis on B shift. She immigrated to Canada from Ukraine in 2003 with her parents. Her brother Nikolai and his family stayed in Ukraine and have been living through the war crimes happening in their homeland.

Last month Krystyna’s sister-in-law Tama and nephew Sem were able to cross the border into Poland. Upon arriving one of own our Local 88 retirees Zdzislaw “Bo” Musial picked them up and brought them to a hotel.

They spent a month in Poland while Krystyna and her parents made arrangements for visas and plane tickets for them to seek refuge in Canada.

They arrived here on March 22nd and are relieved to have found safety, but worry about Nikolai, who has enlisted in the Ukrainian army.

On Friday April 29th the union hall (364 Victoria St., Ingersoll) will be open from 1pm to 1am for a social gathering and fundraiser. This online auction will transition to the live event. All proceeds will go to Tama & Sem.

Winning bidders will be contacted for payment which can be made by cash, cheque or e-transfer to admin@unifor88.ca.

There will also be credit card options available. 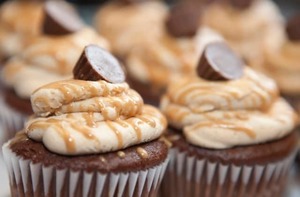 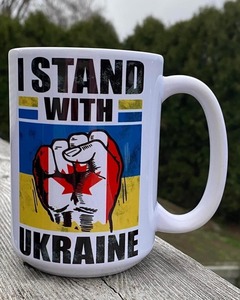 I Stand With Ukraine 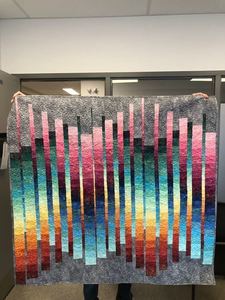