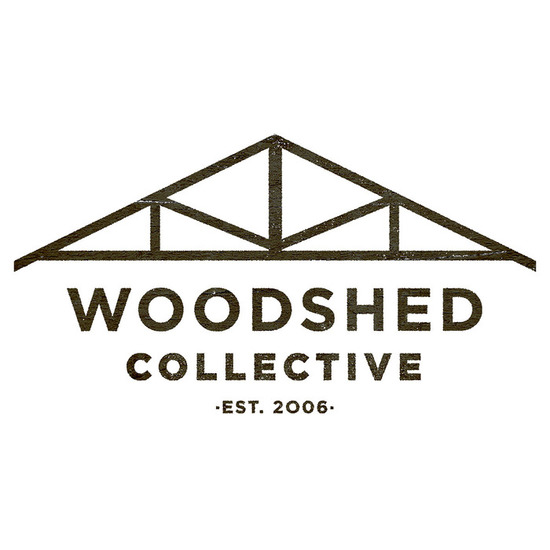 We create unparalleled experiences at Woodshed Collective and have been doing so for the past 10 years! This unique collection of experiential packages ranging from Weekend Trips, Music Odysseys, Career Consultations, Tickets to Broadway shows (including the smash hit HAMILTON), all go to benefit Woodshed's Collective's Upcoming 10th Anniversary Season. Come check out our amazing items!!!

You'll want to bid fast. There is nothing like the immersive adventures we are offering...

Our mission is to create financially accessible immersive theater and our auction goes directly to the many artists who donate their time. Your win is our gain in supporting immersive theater!

This auction will culminate in a live action at our Gala Benefit on March 5th. Certain items will be taken off-line that evening, and all current high bidders will be given the opportunity to purchase the items in advance of the auction.

WOODSHED COLLECTIVE is one of the country’s premier immersive theater companies. Since 2006 the company has presented large scale theatrical events including: Twelve Ophelias performed in McCarren Park Pool in Williamsburg, The Confidence Man adapted from Melville's novel and performed on a decommissioned steamship in the Hudson River, and The Tenant adapted from the novel and film and performed in a five storey 19th Century Parish House on the Upper West Side.

Most recently, the company presented the critically acclaimed Empire Travel Agency, a grail quest criss-crossing Lower Manhattan, where groups of four audience members at a time hunted for the secret to the vibrancy of New York. Driven by the belief in the combined power of stories and architecture to break down the barriers of everyday life, Woodshed's shows aim to create genuine awe.

Woodshed's artists have worked on almost every large scale immersive event in New York including AMC network's immersive up-fronts, Sleep No More, and Queen of the Night.

WOODSHED COLLECTIVE 10th Anniversary Gala "THE PASSWORD" will take place the evening of March, 5th. The event will include a live auction in which some of the items will be taken off line and auctioned live. All high bidders on those items will be given an opportunity to purchase those items in advance of the event. 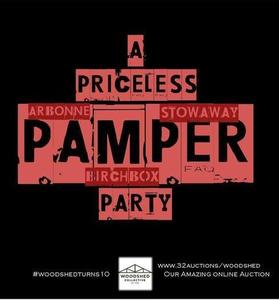 This is How you Treat Your Glam Self! 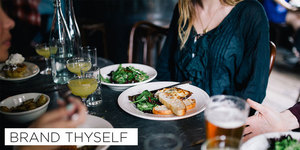 The Experience to Launch YOUR Story 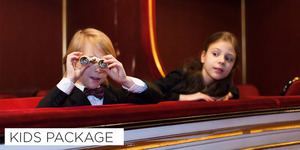 Kids year of theater and stories 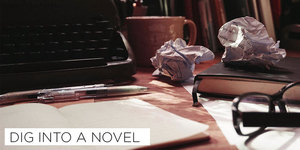 Dive Into A Novel Journey

Story Getaways - For the Reader or Writer 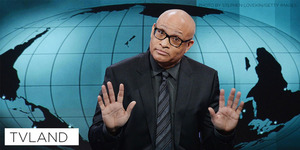 Immerse yourself in TVLand

Television Experience Way Beyond the Screen! 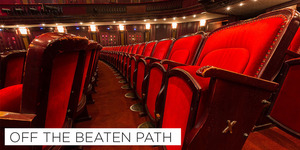 Off The Beaten Path

Be the coolest-in-the-know art goer in New York 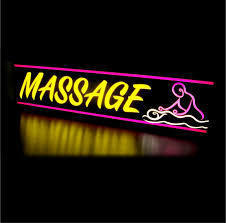 Massage and Yoga to Relax and Replenish 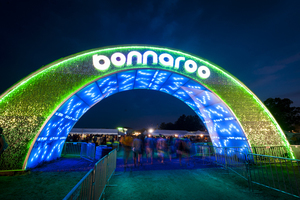 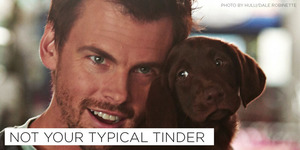 We've got your Single Support Experience

A Package that can Actually Turn Your Dating Life Around 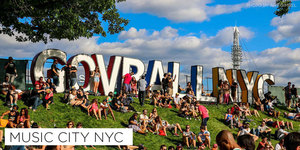 You Are Music of New York

Tickets to Governer's and A Song for You!