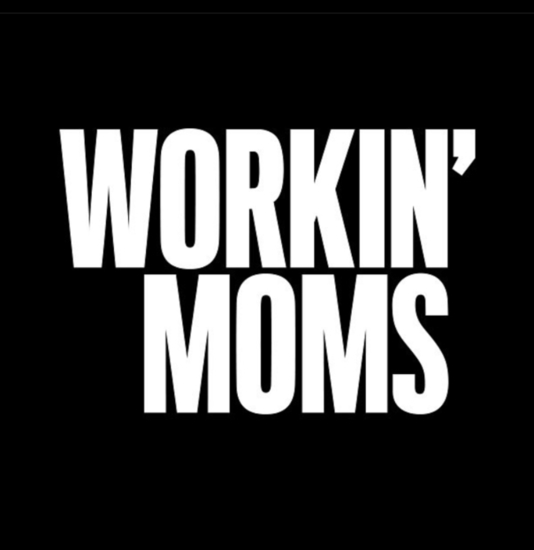 ALL PROCEEDS OF THIS AUCTION WILL BE DONATED TO BLACK LIVES MATTER TORONTO.
SPREAD THE WORD LET'S RAISE AS MUCH MONEY AS WE CAN!

This Auction will be open for one week only! Please spread the word!

The cast of Workin' Moms have pulled together items for this silent auction.

We film our show here, we love our city and the people that live in it. We also love the fans of our show and want to share items from the show that may bring a smile to your face.

Once the highest bidder has won, Dani Kind will call you on Zoom to personally thank you once BLMT has received the donation!

OUR VISION:
To be a platform upon which black communities across Toronto can actively dismantle all forms of anti-black racism, liberate blackness, support black healing, affirm black existence, and create freedom to love and self- determine.

OUR MISSION:
To forge critical connections and to work in solidarity with black communities, black-centric networks, solidarity movements, and allies in order to to dismantle all forms of state-sanctioned oppression, violence, and brutality committed against African, Caribbean, and Black cis, queer, trans, and disabled populations in Toronto.

Limited edition Workin' Moms Swag - These items were gifted by Nikki Duval and Sadie Monroe and have only been made for cast and crew of our show! Two baseball style shirts, one sweatshirt, one baseball hat all printed with Workin' Moms logo.

A signed copy of the pilot episode of Workin' Moms. Signed and gifted by the creator her self Catherine Reitman!

A designer dress worn by the character Val Salinksy and gifted by Actor Sarah McVie.

A designed dress worn by Dani Kind to the CSA awards. Gifted by Stylist Shea Hurley

SPREAD THE WORD, LET'S RAISE AS MUCH AS WE CAN!