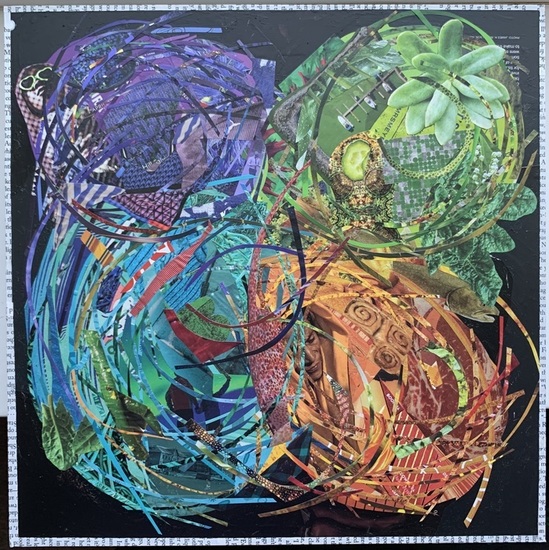 Please consider buying a piece as a gift! We will ship to the artwork to the recipient's address and will include a gift card from you!

About World BEYOND War

World BEYOND War was founded on January 1st, 2014, when co-founders David Hartsough and David Swanson set out to create a global movement to abolish the institution of war itself, not just the “war of the day.” Finding a way to transition to a global security system that is supported by international law, diplomacy, collaboration, and human rights, and defending those things with nonviolent action rather than the threat of violence, is the heart of WBW. Our work includes education that dispels myths, like “War is natural” or “We have always had war,” and shows people not only that war should be abolished, but also that it actually can be. World BEYOND War also organizes to remove public and private assets from weapons manufacturers, military contractors, and war profiteers through our Divestment campaign, and our No Bases campaign seeks to close all U.S. foreign military bases. We are very proud to have over 75,000 individuals and 700+ organizations in 193 countries sign on to our pledge of peace, because we know that it will take a truly international effort to end war forever.