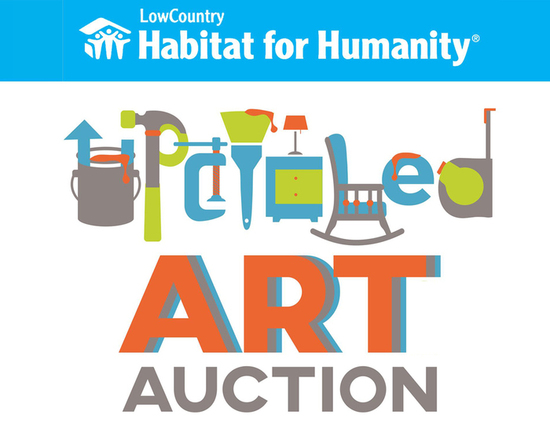 About LowCountry Habitat for Humanity

Blueprint for a better future
The Lowcountry is a region of contrasts. Saltwater and freshwater. Natives and newcomers. The street grid of Beaufort and the meandering back roads of St. Helena Island. Upscale and down home. Abundance and want.

Away from the waterfront homes and luxury resorts, many struggle to make ends meet. Many live in places that are run down, overcrowded and crime ridden. Parents struggle to raise healthy, happy children in disheartening and sometimes dangerous conditions. The pandemic and economic downturn have exacerbated the problems and increased the challenges, especially for low income families.

Hard work alone isn’t always enough to get families into adequate housing and onto a more promising path. That’s why LowCountry Habitat for Humanity has worked for more than three decades to help working families transform their lives by giving them a chance to buy homes they help build. The demand for affordable workforce housing far exceeds our community’s ability to supply relief, unfortunately.

A 2018 study commissioned by Beaufort County and conducted by Bowen National Research found some vast deficiencies in affordable, workforce housing in northern Beaufort County. The Bowen Study looked at both rental and homeownership, and the statistics are stark.

• The county’s vacancy rate was only 2.4% compared to healthy and well-balanced markets that range from 4-6%;

• The Housing Authority had a wait list of 1,100 households to get a Housing Choice Voucher.


A pressing need
Jimmy Boozer, executive director of LowCountry Habitat and retired community banker, knows the need first-hand. He notes “The Bowen Study for the county reinforces the affordable workforce housing deficit that exists here; there simply is not inventory for rental or for sale in the price range our clients can afford.”

• Approximately 28.8 percent of Beaufort County’s population is house-burdened, meaning home owners pay more than 30 percent of their income for housing. No county in South Carolina has a higher rate.

At LowCountry Habitat for Humanity’s last family selection session in 2018, 98 families expressed a need for adequate housing. Limited capacity meant we could only help four of them. Those numbers are likely to increase because of the pandemic, with more than half of South Carolina families in multi-generational and single-parent homes reporting trouble affording food and paying bills.

LowCountry Habitat for Humanity wants to do more, and we can do more – with your help.

More than a house
Home ownership changes lives. The following stories are just a few examples of the many families that LowCountry Habitat for Humanity has helped:

• A single mother raising two sons, one of them permanently disabled. They live in an apartment in a high-crime neighborhood. The bathroom isn’t large enough for the mother to bathe her special needs son. The mother had to reduce her work hours at a doctor’s office during the pandemic to homeschool her children. They have been approved for a home that will be built by the Brays Island community. It is the third house they have built!

• A family of four that needed more space when the mother found out she was expecting triplets. The day they turned in their LowCountry Habitat application, the mother was on her way to MUSC to deliver the triplets. They are now thriving in their LowCountry Habitat renovated house that was donated by the City of Beaufort. The older children now attend a school within walking distance of their home.

• A family of five who went from an aging mobile home to a new house. After the move, the mother was able to complete her education and trade her restaurant job for a higher-paying position with Beaufort County. The mother now enjoys bike rides with her children in the neighborhood and growing vegetables in her backyard.

“It’s helping empower the families, which helps empower the children by providing a better home life for them,” Lackman says. “They do better in school, more go on to graduate, and they’re healthier. The effects of a stable home are just huge on a family.”

A Habitat for Humanity home can also make a difference with little things that mean a lot.

“The things that we think of as small, like having the kids’ friends over for a sleepover, were a big deal,” Lackman says. “Because the kids had a place to hang out, a place to have someone over, where they never had the room or even wanted to bring people over to the old house.”

The solution
LowCountry Habitat for Humanity needs a firm foundation to do its best work. Just as new homes help families thrive, increased philanthropic support will help LowCounty Habitat for Humanity serve the community like never before, flowing back out into northern Beaufort County in the form of affordable workforce housing for more families. The impact of that housing will ripple out through generations.

“Until you’re there and you see somebody get the keys to their new home, you just can’t fathom the emotions that are tied up with that,” Lackman says. “What it does to these families, what it means to them. And not just the immediate family, but to their whole family, their whole world. I try to explain it, but you’ve just got to see it for yourself!”

Your support is vital
LowCountry Habitat for Humanity has the existing networks of volunteers and construction expertise to lead our community’s initiative to address the lack of affordable workforce housing. Your generosity will make it possible for LowCountry Habitat for Humanity to build more affordable homes annually to respond to the ever-increasing need for workforce housing in Beaufort County. 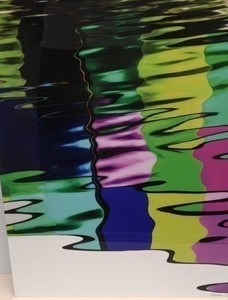 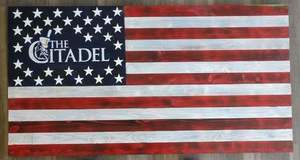 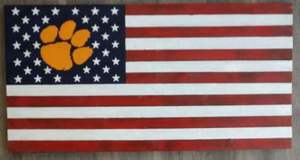 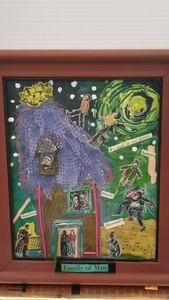 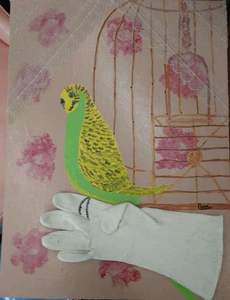 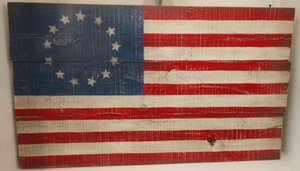