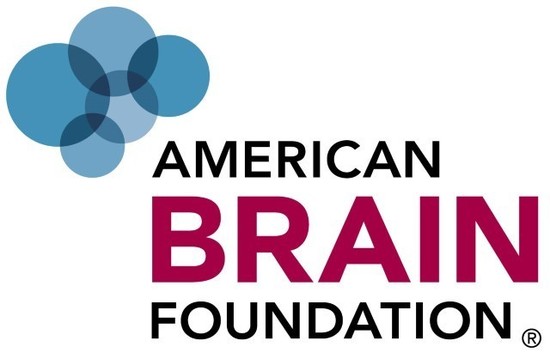 Bid now for the chance to win a table for four at Gunshow’s SOLD OUT March 12 Hired Guns dinner! All proceeds from the winning bid benefit the American Brain Foundation.

Kevin Gillespie’s fellow Top Chef season six alum Jen Carroll joins Gillespie, executive chef Joey Ward and the rest of the Gunshow crew in the kitchen for one night only to showcase her signature flavors. A set of four tickets ($400 value, drink and gratuity not included) for the 8:30 p.m. seating is up for grabs—but you can only get them by placing a bid. March is Brain Injury Awareness Month, and the American Brain Foundation is an organization close to Carroll’s heart.

Carroll is executive chef and partner at Requin, a seafood-focused French Mediterranean restaurant in Fairfax, Va. with a second location set to open in Washington, D.C. in partnership with chef/restaurateur Mike Isabella. Carroll was a finalist and fan favorite on the sixth season of Bravo’s Top Chef, and also appeared on Top Chef: All-Stars, Top Chef Duels, Life After Top Chef and multiple other cooking shows. 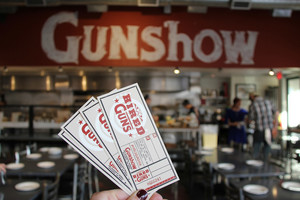 Dinner is otherwise SOLD OUT