With generous prizes available from our theatre and community partners, this silent auction is a great way to enjoy a night out, or a month of yoga, or some deep relaxation while supporting the continued work of one of Canada's leading multi-disciplinary theatre companies.

We are thrilled to offer several amazing experiences, products, and packages. We are sure there is something for everyone!

Browse and bid to help us continue to create bold work - such as Reflector which will premiere in our 25 Anniversary Season!

Theatre Gargantua is one of Canada’s leading multi-disciplinary theatre companies. Under the leadership of founder Artistic Director Jacquie P.A. Thomas we have been devising dynamic physical theatre for 25 years. We develop work in a unique 2-year cycle – beginning with an inspired concept and distilling it into a richly layered work. Each of Gargantua’s productions, while being diverse in terms of subject, melds daring physicality with striking designs, underpinned by live original music, provocative text and the innovative use of technology.

To date, Gargantua has garnered dozens of nominations, awards and recognitions for categories including Outstanding New Play, Direction, Sound Design, Set Design and Light Design. Important milestones include; extensive touring to the U.K with residencies at the Royal Exchange in Manchester and the Riverside Studios in London; headlining the Portland International Performance Festival in Oregon; multiple Canadian tours; and the presentation of the company by Mirvish Productions at Toronto’s renowned Royal Alexandra Theatre. Theatre Gargantua has also produced a film adaptation of Raging Dreams, which was purchased by WTN. In 2004 Artistic Director Jacquie Thomas and Associate Artistic Director Michael Spence were honoured with Harold Awards, a distinction for Toronto independent theatre-makers, and in February 2013, Thomas received the Queen Elizabeth II Diamond Jubilee Medal for her contributions to Canadian culture.

An Evening of Mystery for You & Your Date!

Enjoy a Night at the Opera

Get fit with Kula Yoga and a Friend!

Passes for 2 to Kula Yoga Studios 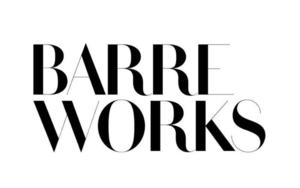 Get fit, lean and strong working the Barre 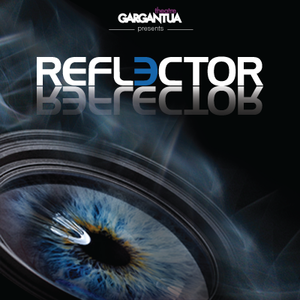 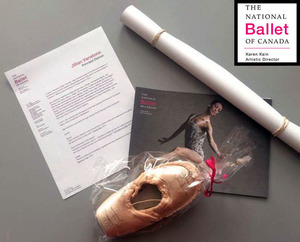 Pointe-Shoes & Poster from The National Ballet 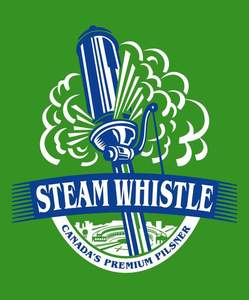 Take a Tour of Steam Whistle Brewing with 5 Friends 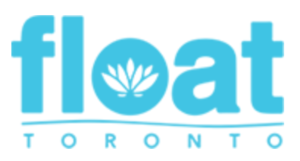