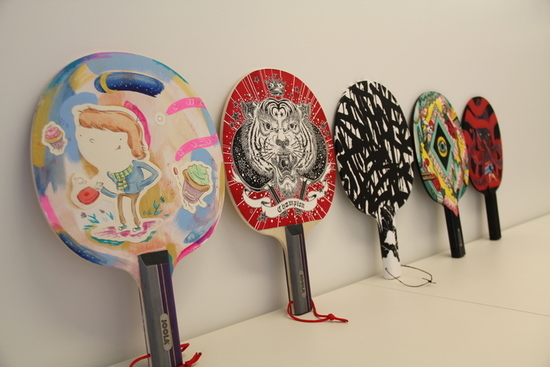 The 11th Annual Tournament of Champions Pong fundraiser hosts 32 corporate teams. Playing in doubles, teams compete for a spot in the finals round, with double-elimination tournament play.

The event also features two preliminary nights (January 15th and January 22nd), each with a happy hour special at Raise New York; The event is opened to the public and spectator tickets are available for purchase.

Spectators are also welcome to watch the action at the finals outside of the all-glass squash court in Grand Central Station’s Vanderbilt Hall. The tournament will be part of the larger, week-long J.P. Morgan Tournament of Champions, the premier international Squash Championship. This event is sponsored by Joola and The Push.

BBBS of NYC is considered the founding agency of the nation’s youth mentoring movement. Since 1904, our mission has been to give all children in New York City who face adversity an opportunity to experience a strong, enduring professionally supported one-to-one mentoring relationship with adults that will help change their lives for the better. We partner with families, volunteers, organizations, and the community to inspire positive change in all.

Currently there are 508,503 children living at or below the poverty level in New York City. 43% of children in New York City are from single-parent families. Every year, BBBS of NYC connects more than 5,000 of these kids with a “Big” who can help them believe that their present situation doesn’t have to be their future. 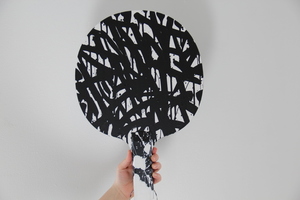 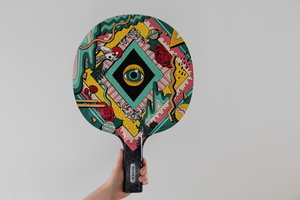 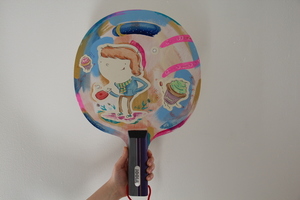 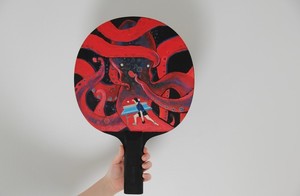 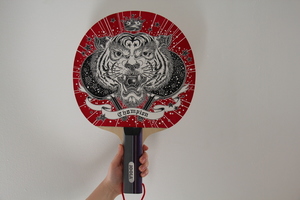