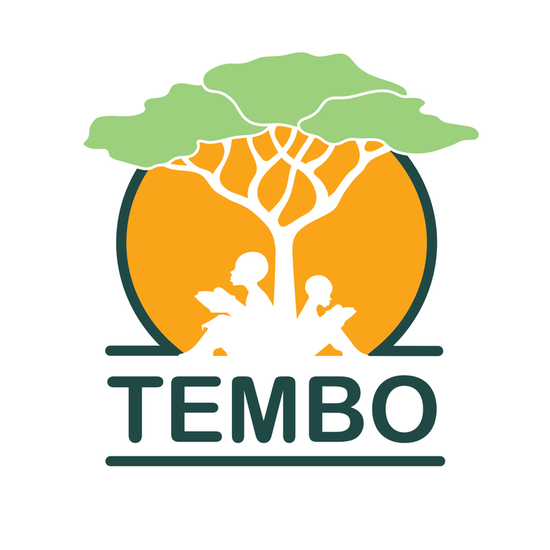 This year, our fall auction will be held entirely online. The auction goes live on October 10, and closes at 6:00 pm on Saturday October 24.

Each item in the auction has a letter preceding the title to designate the category of the item: A - Art ; B - Books; C - Clothing; F - Food; G - Garden; H - Home; HB - Health & Beauty; J - Jewellery ; L - Leisure; M - Masks; TG - Toys & Games; T - Travel; and Z - Marketplace. There is also a ZTO category: an opportunity to directly support the Longido community.

Founded in 2004, TEMBO (Canada) has been providing essential support to girls’ education in northern Tanzania, a rural area that is in the heart of the Maasai culture. TEMBO also empowers women through micro-finance loans and goat projects. As well, TEMBO supports the community through Learning in Longido, a library and resource centre that is accessible to the whole community.

This region faces significant economic and environmental hardship. Living under such extreme poverty, families cannot afford to send their children to school and girls are often left behind. According to UNICEF (2017), one third of all girls in Tanzania are married by the age of 18, but girls from poor families are twice as likely to be married early. Since 2004, TEMBO has sponsored more than 480 girls to attend secondary school and more than 120 girls for vocational training and teacher education programs.

TEMBO is a volunteer-based organization and 100% of proceeds from the auction go directly to our projects in Tanzania!

A Lasting Memory of Italian Markets 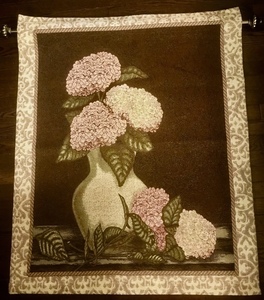 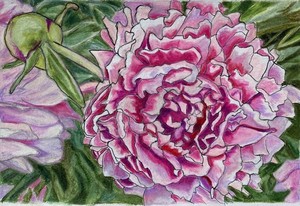 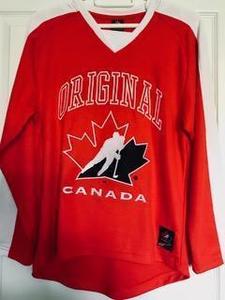 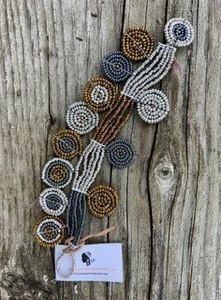 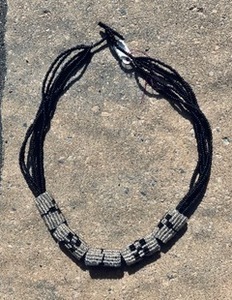 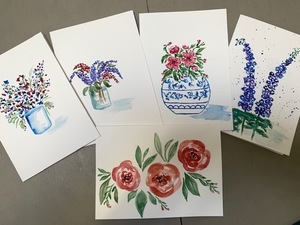 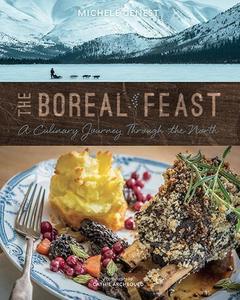 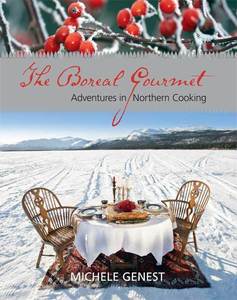 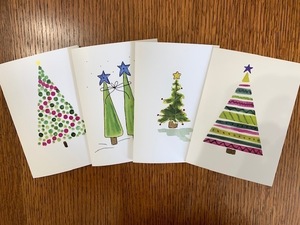