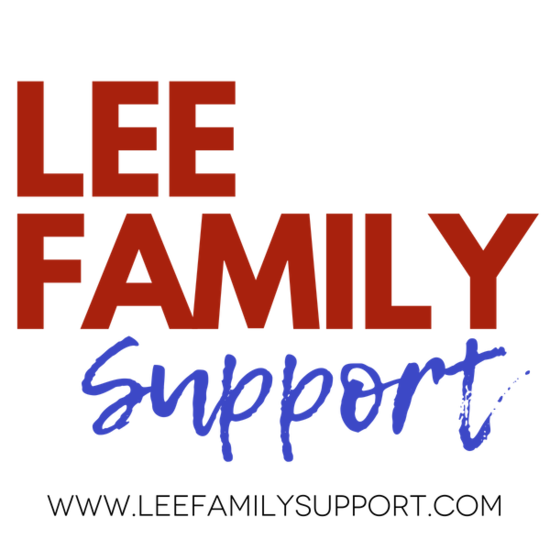 On April 10th, there was a massive explosion caused by a gas leak in downtown Durham. Kaffeinate, a beloved local coffee shop, crumbled to pieces. Mr. Kong Lee, was inside the building when it collapsed.

Mr. Lee and his children (Diana and Raymond) started the coffee shop in October 2017 in order "to embrace the community by showcasing the best of what NC has to offer." Their website states, that their family has been a part of the Triangle for over 20 years, attending school and owning businesses in Raleigh, Durham, Chapel Hill, and surrounding towns. From the warm, welcoming community to the incomparable summer nights, North Carolina quickly became the embodiment of the word "home" for them. Everyone who went into Kaffeinate were touched by this family's mission and passion for the community and quickly felt at "home."

Diana Lee has a beautiful heart and desire for building community from working alongside her for years to build a vocational school for homeless mothers and their children in Ghana.

Now, Diana and Raymond need the community to support them. Mr. Lee was caring for and fully supporting his elderly mother who lived in his Raleigh residence. Diana and Raymond need support to take care of their grandmother and pay for the father's funeral.
​
Money raised through this silent auction will be used for living expenses like paying the mortgage of Mr. Lee's house, caring for Mr. Lee's mom, funeral expenses, and will give them time to figure out another source of income for their family until they can rebuild their coffee shop.

About Support the Lee Family 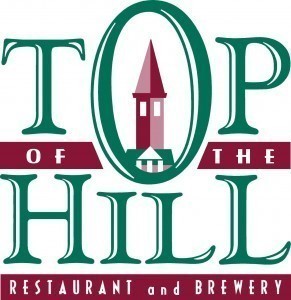 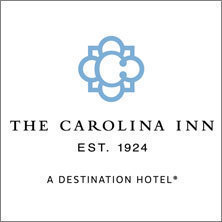 1 Night stay at the Carolina Inn 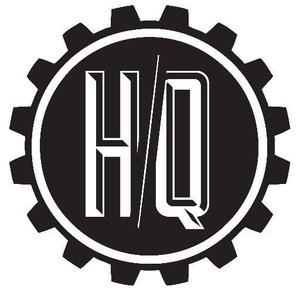 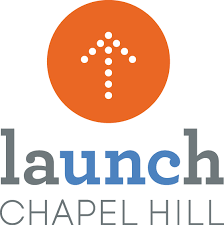 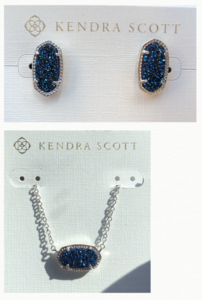 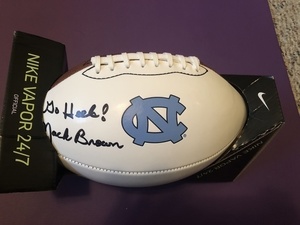 Wine and Design for two

at the Chapel Hill Location