This is one of the club's major fundraising projects in 2019 and the funds raised are vital in allowing us to continue delivering excellent football programs. In addition, we are involved in supporting community groups, schools and a number of charities.

The Subiaco Football Club has been playing in the WAFL since 1896. In 2018, the Club won the Colts, Reserves and League Premierships which has never been done in WAFL History, In addition, the League team went through the season undefeated.

Subiaco FC also had a stellar 2019 season, securing the WAFL League Premiership after finishing the season with 17 wins and only 1 loss. Subiaco player Ben Sokol secured the Bernie Naylor Medal after kicking 51 goals in 18 games while Lachlan Delahunty claimed his first Sandover Medal.

This fundraising is to allow the Club to continue to strive for excellence as a financially sustainable WAFL leading club. 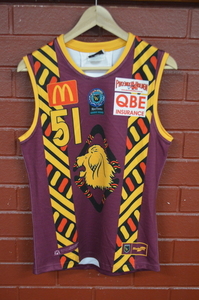 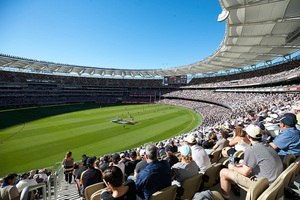 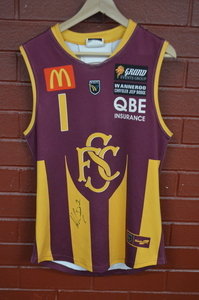 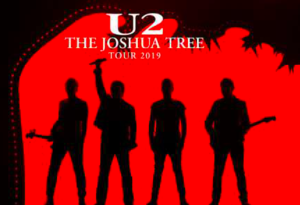 U2 Concert Experience for four 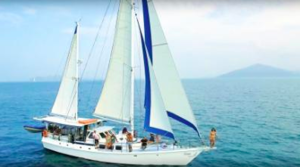