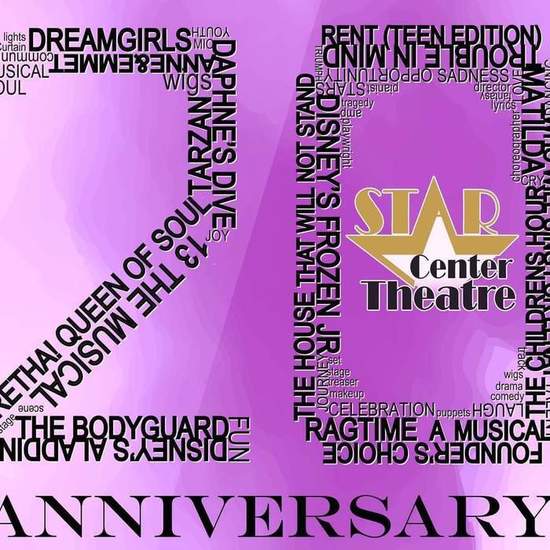 The Star Center exists to

Educate
Motivate
Inspire the community through the arts
We are celebrating our 20th year! Star Center is not done yet. With your generous support, we will continue to provide a place where youth and families can learn, grow and enjoy the beauty of the arts. We hope to see you SPARKLE and SHINE with us!

The Star Center was founded in the Summer of 2000 with a small group of kids. The theater was officially incorporated in August of 2004. Programs offered began in a small space in a after-school center.

During the summer of 2001, the Star Center received a small grant from the Corner Drugstore to provide arts education by combining industry professionals with at-risk youth. The Star Center, in partnership with the Center for the Performing Arts, was able to produce the Broadway musical, ONCE ON THIS ISLAND. This program increased our enrollment to 35 children and 15 adults. As we grew, we needed more space. In 2002 the Center partnered with a local daycare that had a chapel that could be used for performances. Programs continued to expand and the community began to recognize and support The STAR Center as Gainesville’s Children’s Theater. In November 2002, the Star Center Youth performed the musical, ONCE ON THIS ISLAND Jr at the Florida Theater Conference.
In the spring of 2003, the Star Center moved into a shared retail space with Gainesville Community Playhouse. As of 2004-05, The Star Center was fully incorporated with a 501 (C) 3 designation.

Over the years Star continued to expand. Through all the ups and downs we persevered. Currently, Star Center is housed in a 7000 sq ft renovated space with a rehearsal and meeting rooms. Star produces a full season of performances, classes and workshops for children and adults. 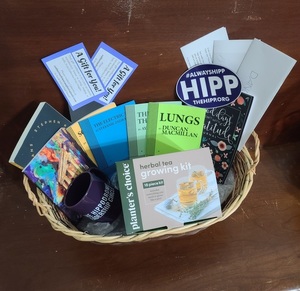 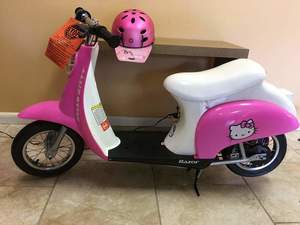 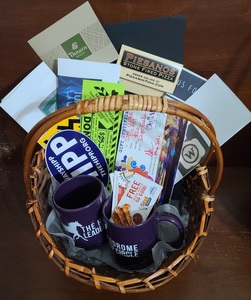 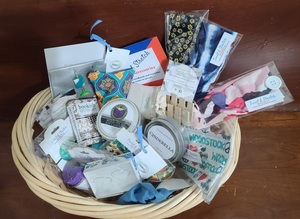 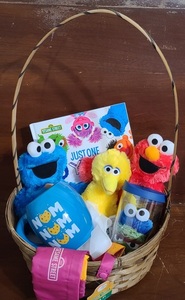