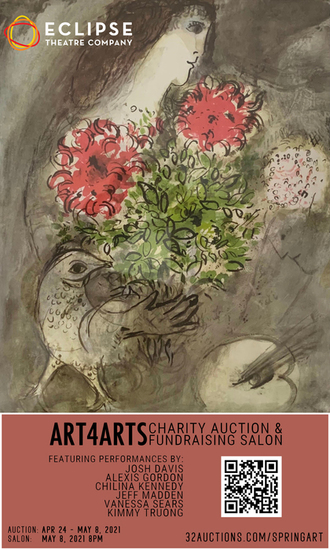 This auction will raise resources to help Eclipse Theatre Company stage "Call It Love" and the New Musical Works Festival in Toronto in the summer of 2021.

Please ask any questions you may have before bidding to one of the contact staff noted below. The auction is a no-return event.

If you have not the opportunity to register and participate, or simply want to help Eclipse in its work, please donate by clicking the green button above. Alternatively if you wish to receive a charitable receipt for a donation, choose our Canada Helps "Goodbye Covid!" campaign at this link - https://www.canadahelps.org/en/dn/58428.

Eclipse Theatre Company (ETC) has an artistic mission of creating new musical theatre works, telling stories in bright and imaginative ways. In 2018 the Eclipse Theatre Company had success with its re-entry into the Toronto scene, its first lab and with mounting Salons. In 2019 the Company had signal successes with Salons, six Dora nominations and one win for its staging in the Old Don Jail of a sold-out Kiss of a Spider Woman, and a co-pro success at Crow’s Theatre with Ghost Quartet. In 2020 the Old Jam Factory hosted Sunday in the Park With George, another well reviewed and sold out run. These efforts garnered eleven Dora nominations for 2020.

The Company is now working hard to mount a show about women and their place in modern families and relationships by Chilina Kennedy and Eric Holmes - "Call It Love" - scheduled for Toronto in summer 2021, and the opening of a New Musical Works Festival in the fall 2021.

The Salon portion of Eclipse Theatre's Charity Art Auction and Salon will occur two hours before the auction closes, that is starting at 8 pm 8 May on You Tube -
http://www.youtube.com/watch?v=XTBJu4ivbb4 . This site will display the streamed broadcast, and will have interactive buttons for charitable donations, and chat. The Salon will feature Chilina Kennedy, Artistic Producer of ETC and a music theatre singer, actor and dancer with a long record of great performances in Canada and the US, as our Emcee, and with Andrew Seok the Artistic Director. There will be music by Chilina , Josh Davis late of Les Miserables the North American tour and the donor of four wonderful paintings, and several other special guests! During the hour of the Salon, guests will hear the singers perform who are featured in the four Concerts for auction (Items 097-100) and will be able to bid on those until the auction closes at 10 pm.

The Salon site will open at about 7:50 pm on 8 May. Everyone who registers on the 32Auctions site for SpringArt has been invited with a separate invite - those invites were sent out over the last three days of the auction to everyone who had registered since the beginning of the show - neither a purchase nor a bid is required. On the Auction Salon site - and you will be in the room with up to 500 people celebrating the 'night' including many long term members and supporters of Eclipse, who have also been invited. The Salon is to raise money for Eclipse Theatre's upcoming work, and we will share the websites for contributions that night as well, but it is also to thank all who registered for for the Auction.

The Salon starting at 8 pm sharp will be structured with music, info on highlighted items , and information on the upcoming season for Eclipse Theatre. So dress up - it's an evening out without stepping through a door - and tube in with a glass of cheer in your hand! 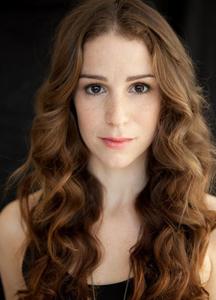 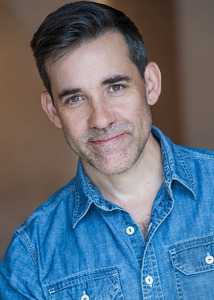 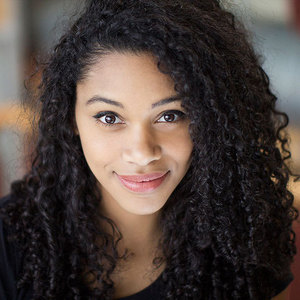 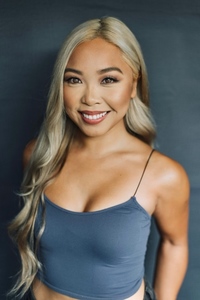 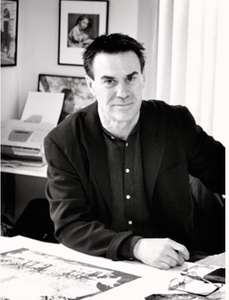