Each year, the James Madison Belle Grove Foundation host the Spirits Festival at Belle Grove Plantation. This fundraiser brings together local vendors including arts & crafts, small businesses, nonprofit organizations, food, wineries, distilleries, and craft beer. The event this year is "Viva Las Vegas Baby" and will have casino games for our guests to enjoy.

We will have Live Music with Classic Rock band Double Down RVA and Singer Songwriter Angelina Baylor.

Get your VIP Table now before it sells out! VIP Tent includes tasting tickets, a reserved table and 8 chairs, VIP food buffet and our VIP Casino Games.

Tickets are on sale now through our website at www.bellegroveplantation.com on our calendar page.

Thank you to our Contributing Sponsors!

The property, Belle Grove Plantation was established in April 1670 as a one-thousand-acre tobacco farm. On March 16, 1751, James Madison, future President and the Father of the Constitution was born in the home of his grandparents, John Moore and Rebecca Catlett Conway Moore.
The mansion that stands today was first constructed in 1791 for France “Fanny” Bernard and William Bernard II by Fanny’s father, John Hipkins of Port Royal. The center section, consists of the Grand Hall, both upstairs and down, with one room on each side of the hall, both upstairs and down. This Federal-style home is known as a Tidewater style plantation home or a “two over two” style home.
In 1839, Belle Grove was sold to the Turner Family. Carolinus Turner purchased the property and set about creating a home that would help him find a wife. Ten years later, the interior and exterior had a completely new look. Porticos were added to the front and back. Extensions were added to the north and south wings. The architecture was converted into a Greek Revival-style home, which can be seen today. Heart of pine floors and “six over six” lead pane windows completed the new look.
Over the years, Belle Grove Plantation would see many owners come and go. After the Turners left in 1894, the Thorton Family would call her home. In 1906, Captain John Fremont Jack would purchase Belle Grove as a place to experiment with his idea of growing alfalfa in Virginia to replenish the depleted soil. In 1916, Belle Grove would be purchased as a partnership of Otto Brandt and William Allen as a dairy farm. After the partnership ended two years later, William Allen would purchase the half share and hold Belle Grove until 1930. In 1930, the Hooker Family purchases Belle Grove as a Summer Vacation home and would move in permanently after retiring. Mr. Hooker passed away in 1974 and Mrs. Hooker would follow in 1981.
In 1987, the Haas Family from Vienna, Austria would purchase Belle Grove. When the Haas Family arrived, Belle Grove had fallen into disrepair. Most of the rooms had been damaged by leaks in the roof and the weight of the roof, which were blue shingles that were crushing the house. The restoration started in 1997 and would be completed in 2003. The cost of the restoration was $3.5 million.
During the restoration, the exterior was removed and numbered. Steel beams were placed in the basement with the floor joist and were added to support walls to ensure the home would stand for another 200 years. Once the exterior was completed, the interior was started. Just like the exterior, the interior was dismantled and numbered. After replacing the original woodwork, a new coat of plaster was added.
The entire restoration process was done under the watchful eye of the Virginia Department of Historic Resources. Techniques used, such as tuck work for the old bricks, were specialized so as to not damage the original brick and woodwork.
After the restoration was completed, Belle Grove Plantation stood empty until 2011. On July 12, 2011, Brett and Michelle Darnell walked into the home at Belle Grove Plantation. Desiring to open it as a luxury bed and breakfast as well as a historic site and special event venue, Brett and Michelle spent the next year and a half preparing for the biggest adventure of their lives. Leasing the property from the Haas Family in August 2012, Brett and Michelle spent the next year making minor repairs, running and repairing systems, and purchasing the endless furniture and décor for Belle Grove. Michelle would spend thousands of hours researching and uncovering the lost history of Belle Grove Plantation. Brett and Michelle opened the door of Belle Grove Plantation to the public on August 1, 2013.
The James Madison Belle Grove Foundation was started in 2015. The PRIME Mission of our non-profit organization is to preserve, restore, improve, maintain and educate others about Belle Grove and its long history. From working with master gardeners to reshape the grounds to working with archeologists to uncover artifacts that tell the story of its history, their goal is to bring Belle Grove and its history back to the world. 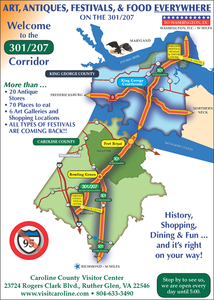 Renewal by Anderson of Central Virginia 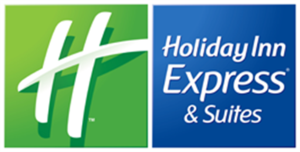 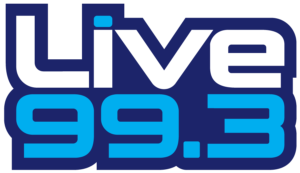 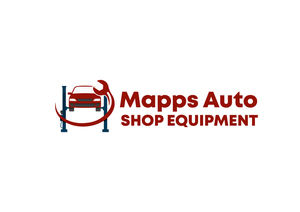 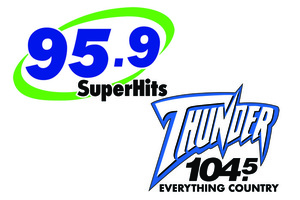 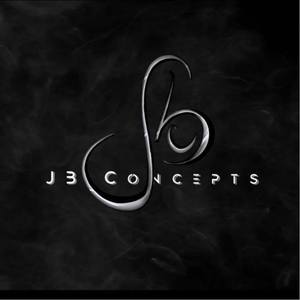 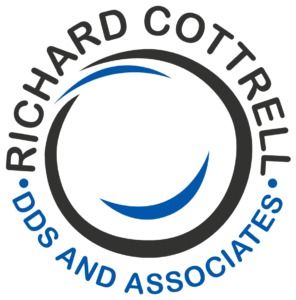