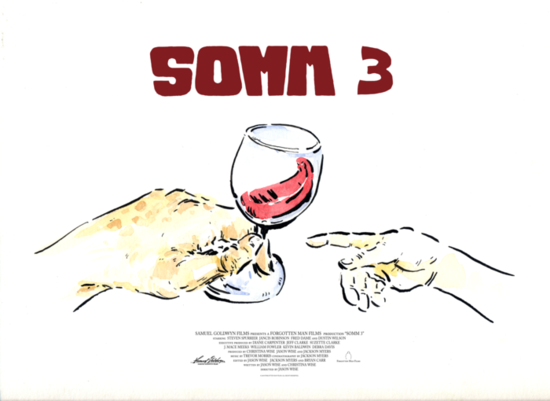 In tribute to Gary Hynes, an authentic, passionate and generous soul, we aim to raise $10,000 for the Gary Hynes Foundation. In this way, we can all help to further the work that he was doing, providing funds for annual scholarships to help students in the culinary, journalism and music fields.

The Gary Hynes Foundation was established to continue Gary's lifelong goal of helping others become the best they can be in the culinary, journalism and music disciplines.

Gary was born and grew up in Montreal, where he developed his love for music. He wrote and played rhythm guitar and bass in Montreal, and later Toronto in bands including Horn, Doppler Brothers, and Minutes from Downtown (who he toured Canada with, and still gets played on the CBC).

"He knew more chords than anyone I'd played with and could keep beat almost better than the drummer. He was one of the best guitar players I knew," said a former band mate and friend.

After moving to B.C. in 1994, Gary took photojournalism and started to write articles and take photos for magazines in Canada and America before he purchased his own publication: EAT Magazine.

Gary was someone who always liked to bring out the best in people, which he did throughout his entire life. He ran EAT the same way he played music, with a broad knowledge and talent of the subject, keeping the time, and allowing others to shine bright. He loved being the publisher/editor who wasn't in the spotlight and could give countless people their first break, their first "real magazine jobs." EAT Magazine ran for 19 years under his guidance from 1999-2018.

The Gary Hynes Foundation intends to award an annual scholarship to help students in the culinary, journalism and music fields.

JOIN US FOR THE SPECIAL SCREENING OF SOMM 3 ON NOVEMBER 7, 2018. PROCEEDS FROM THE SCREENING WILL ALSO BENEFIT THE GARY HYNES FOUNDATION. http://www.vesselliquor.com/news/

In honour of Gary Hynes, founder and editor of EAT Magazine, Vessel Liquor is sponsoring the BC premiere of SOMM 3 in Victoria on November 7, 2018.

Sponsored by Vessel Liquor, and in collaboration with The Courtney Room, and Cru Consultancy, there will be a 6pm reception, followed by a 6:30pm screening of SOMM 3 at the Vic Theatre on Wednesday, November 7. Tickets are $25 and include a glass of Unsworth Vineyards or Lock + Worth Winery wine, Driftwood Brewery beer, or Tod Creek Craft cider.