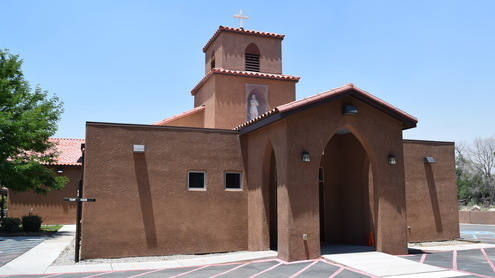 Pay at the office when you pick up items with
cash, check or credit card.

The first Catholic Church in Corrales was a mission built around 1750 near the Rio Grande River and was dedicated to the Holy Family. Priests from Sandia Pueblo would come to the mission to celebrate Mass and the Sacraments, up until 1857 when priests from Our Lady of Sorrows begin to minister. Unforunately, this church was washed away in a flood in 1868. In 1869, the parishioners came together to build another mission, now known as the "Old Historic Church." The mission was dedicated to San Ysidro, the patron saint of farmers, which has continued to this day.

Our current church on Corrales Road was built in 1961-1962 by dedicated volunteers. It became an active parish serving the Village of Corrales in 1966. The church has since been remodeled and had major renovations including: adding transepts, a narthex, and a gathering space. 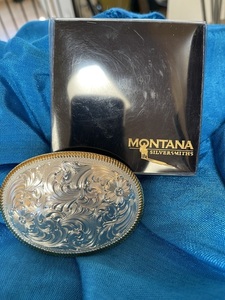 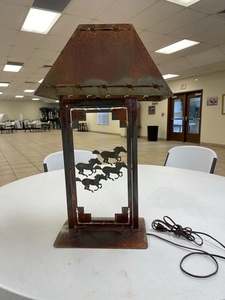 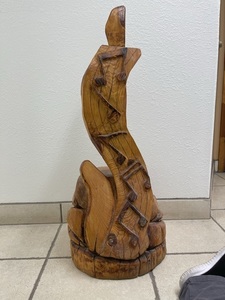 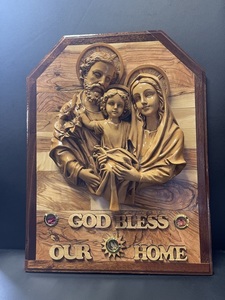