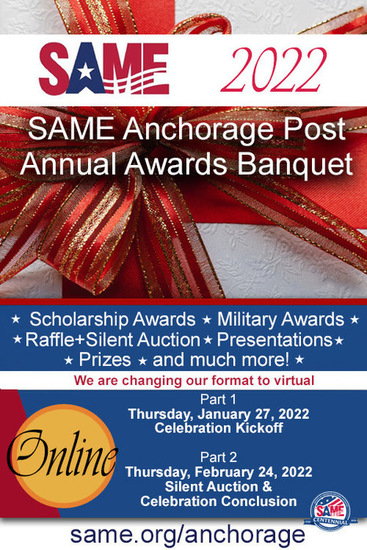 As part of our 2021 Centennial Celebration, net proceeds will go to the BG Benjamin B. Talley Scholarship Endowment Fund.

History:
Through the Fund, created in 1997 in honor of Brigadier General Benjamin B. Talley, a distinguished engineer popularly known as the father of military engineering in Alaska, the Anchorage Post contributed $258,500 (1999-2019) toward college scholarships for upper-division students in engineering and natural science degree programs.

A Board of Trustees, volunteers who are elected by the members of the Anchorage Post for three-year terms, is charged with management of the Fund. The Board holds quarterly meetings and works closely with a financial account manager First National Bank Alaska, who manages the Talley Fund primary endowment. The Board recently established a separate endowment with the Alaska Community Foundation which has ability to accept non-traditional donations in the form of non-traditional cash assets. 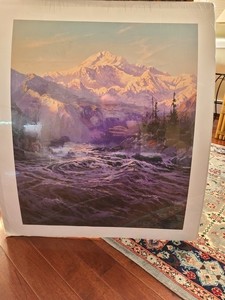 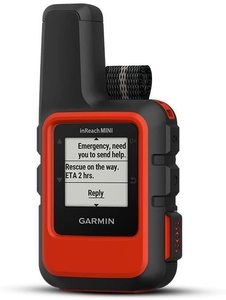 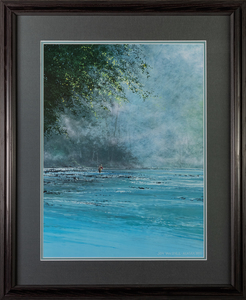 On the Upper Kenai by Jon Van Zyle 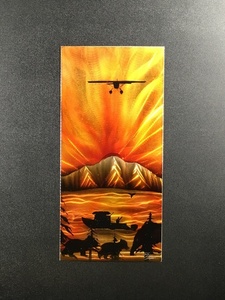 The Society of American Military Engineers (SAME) is a nonprofit association, headquartered in Alexandria, Virginia, with chapters (called Posts) worldwide. Founded in 1920 to engage military and federal government engineers and scientists with those in private architecture and engineering industry for the purpose of improving the engineering and technological potential of the United States.
For more information about SAME or this event, visit www.same.org/anchorage. And on Facebook, https://www.facebook.com/SAMEAnchoragePost/