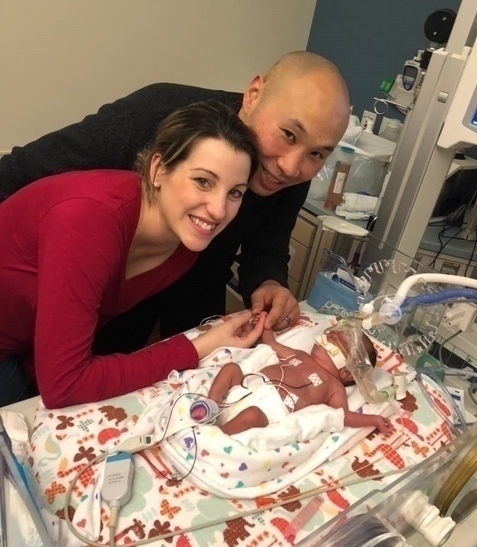 Pro Am for Luke Tam

Greg Tam is a beloved former Head Coach, for 10 years, of the Chicago Mission and current Assistant GM of Fifth Third Ice Arena. Greg embraces all that is important to youth hockey, family, player, and team. He achieved this by giving the guidance required to flourish in athletics, academics and life on and off the ice. As a community we now have the opportunity to give back to Greg, Kimmy and Luke Daniel Tam. The Pro Am for Luke Tam is put together as a way to celebrate Luke Daniel Tam and all that he gave to Greg and Kimmy in his short, but surely loved life.
$5.00 suggested donation at the door July 19th, 2019 5:30pm – 9:30pm at Fifth Third Arena 1801 W Jackson We will host a Pro-Am Hockey Game in Luke’s honor with Professional and Amateur Hockey Players in attendance, open skating and a Chicago Blackhawks Locker Room Tour.
On October 24, 2018, Luke was born 3 months early at a gestational age of 27 weeks. Luke won many battles giving everyone a glimpse of his strength and miraculous effects of love. The doctors and nurses were able to keep Luke’s heart beating long enough for Greg and Kimmy to get to the hospital. He passed away in their arms shortly after, on December 23, 2018. Although it was not the life that was envisioned for him, they are so incredibly grateful to have had the chance to meet and love him. The Jackson Chance Foundation granted the Tam family with a grant to pay for their parking while Luke was in the NICU. This grant ensured that Greg and Kimmy were able to be with Luke at all hours in the NICU.

The day’s events will raise money for The Tam family medical expenses and the Jackson Chance Foundation who so graciously helped the Tam Family in their hour of need.

About Pro Am for Luke Tam

Suggested Donation will be $5.00 and includes admission to the game, open skating and a Chicago Blackhawks Locker Room Tour.

PLEASE ADD YOUR CELL PHONE # TO YOUR BIDDING INFORMATION SO WE CAN CALL YOU TO LET YOU KNOW YOU WON!!! 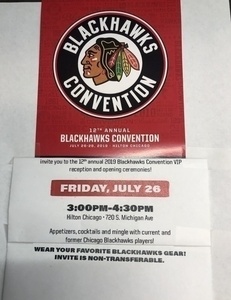 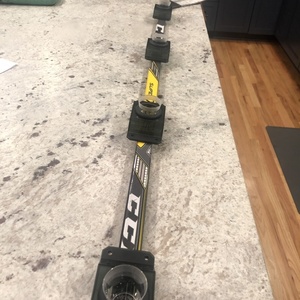 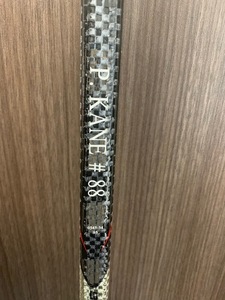 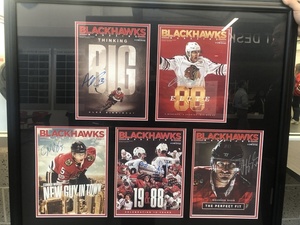 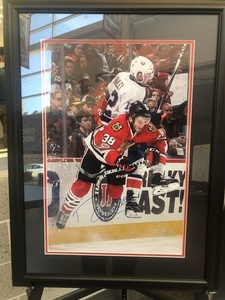 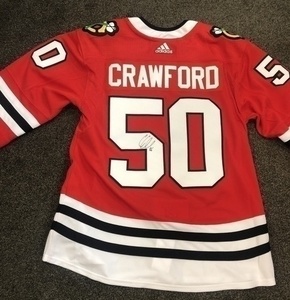 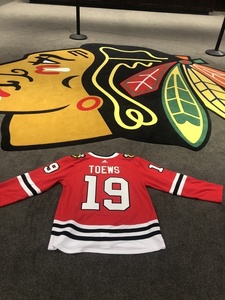 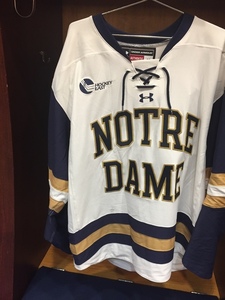 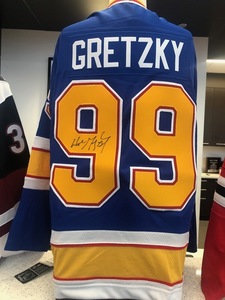 bids: 4
Online Only
View All Items