Hunter Pinke became paralyzed in a Colorado ski accident on December 27. He is currently in hospital rehabilitation in the Denver area, learning to live life in a wheelchair. All funds raised will go directly to the tools Hunter needs to build his new future. For the first year, people with paraplegia can expect to pay about $518,000 in medical expenses alone, according to spinalcord.com.

Our online auction is being run in conjunction with the fundraiser being held for Hunter in Aneta, ND on February 8, 2020. The auction will begin at 5pm and end at midnight.

If you are interested in bidding, please register for the event. We will be sending a reminder email on the day of the event to those who register as bidders beforehand.

Many of the generous donors of our auction have played roles in Hunter's life. You will learn a bit more about him as you read the descriptions.

Thank you for your support of Hunter's bright future! 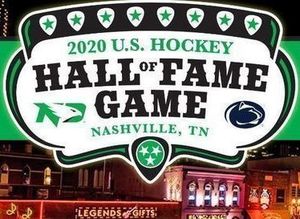 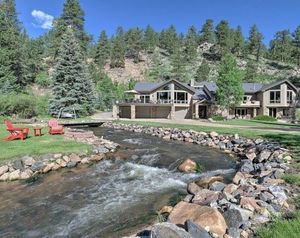 Enjoy a stay in Evergreen Colorado! 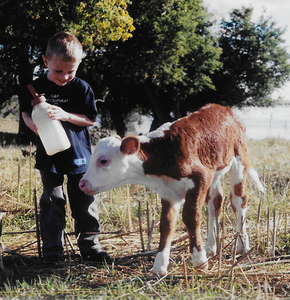 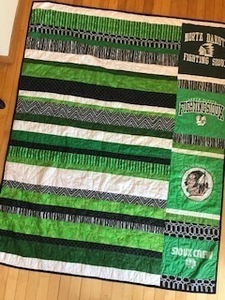 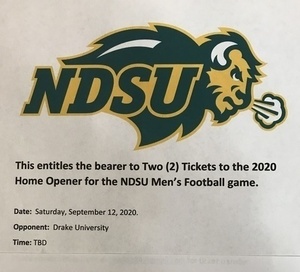 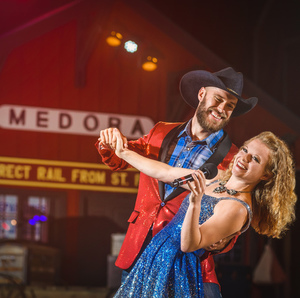 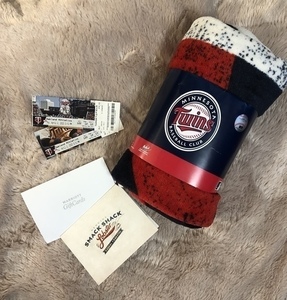 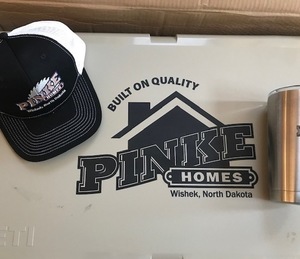 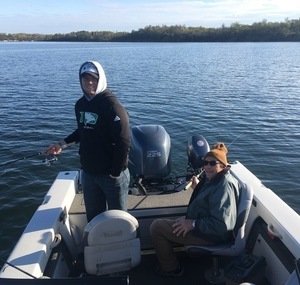 The #pinkestrong movement and outreach is rooted in prayer and giving glory to God, even in the midst of suffering and an unknown future.

Hunter Pinke, 22 and a lifelong North Dakotan, was injured on Dec. 27, 2019, while skiing in Keystone, Colo. He suffered a severe spinal cord injury and a broken back after a collision with another skier propelled Hunter into a tree. As an experienced downhill skier, Hunter recognizes the value of a helmet – and it was his helmet that saved him from further injuries.

Due to the weather, Hunter was unable to be life-flighted directly to Denver. As a result, he was first cared for and stabilized at Summit County Medical Center in Frisco, Colo. Hunter was then transferred by ambulance to St. Anthony Hospital in Lakewood, Colo. where he underwent an eight-hour surgery. Hunter suffered a complete spinal cord injury, leaving him currently paralyzed from his chest down.

Hunter is undergoing spinal cord injury rehabilitation at Craig Hospital in Englewood, Colo. In fall 2020, he plans to return to the University of North Dakota in Grand Forks where he has been a three-year letter winner on the Fighting Hawks football team, appearing in 34 games. Hunter’s goal is to complete his mechanical engineering degree at UND where he holds a 3.5 grade point average.

For the past three years, Hunter has served on the leadership team of the UND Fellowship of Christian Athletes. In addition, he’s devoted more than 170 hours of community service in Grand Forks as a student-athlete. While attending Wishek high school, Hunter participated in Class B basketball, 9-man football, track and field, American Legion baseball, FFA, International and State Science Fairs, Science Olympiad, Acalympics, choir, band, piano festivals, drama and speech. He graduated in 2016 as the valedictorian of his class of 18 students. Hunter grew up working in his family’s businesses, Pinke Lumber and Pinke Homes in Wishek, N.D., and on his grandparent’s farm near Aneta, N.D.

Hunter’s greatest passions include living for the Lord, outdoor recreation in rural North Dakota and Minnesota, and participating in or being a fan of any type of athletics.

“The heart of man plans his way, but the LORD establishes his steps.” Proverbs 16:9