There is an epidemic of veteran suicides in this country. Statistics estimate as many as 22 veterans kill themselves every day. While many organizations are doing phenomenal work trying to address this crisis, their focus is on the individual veterans who need help, not the institutions that are contributing to the problem.

The Navy SEALs Fund-Brotherhood Beyond Battlefield® and the Pipe Hitter Foundation have joined as a team to bring awareness to this hidden crisis and to fight for Navy SEAL Aaron Howard and his family. At a time when others have turned their back on him, we are standing strong to lift him up and are asking for your help.

Please join us in supporting Aaron Howard and his family with your winning auction purchase of one of the 14 items available, or with a direct donation using the 'donate' button on this page. You have two weeks to bid and give, Auction ends April 14 at midnight. Learn more about Aaron's story in the "Help former Navy SEAL Aaron Howard" section below. 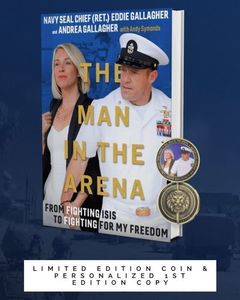 The Man In The Arena Book & Coin

Far too often, we see men and women who have devoted their entire adult lives to military service, only to have the institution turn its back on them and cast them aside like trash. Imagine spending between ten to twenty years of your life exposed to constant peril, enduring serious, lifelong injuries, only to be publicly labeled as a disgrace, excommunicated from your community, and lose all earned benefits because a General or Admiral decided, without a full investigation or despite no evidence to support fraudulent claims, that you did something they didn’t like. This situation happens far too often across the services and warfare communities, but it is particularly prevalent in the Navy SEAL community.

Since 2011, NSW Commanders have taken more than 154 Tridents away from men who have borne the lion’s share of the load fighting the War on Terror.

While some actions merit losing a Trident, many were revoked without due process, without consideration of the wounds of war, and as the result of political and public pressure. These are the problems we are calling attention to and the vindictiveness that goes beyond any appropriate consequences for proven actions prejudice to good order and discipline.

Aaron Howard's case exemplifies everything that is wrong with the current 'guilty' unless Command allows otherwise environment.

Aaron served 16 years as a Navy SEAL and sustained injuries while in combat that required corrective surgery and lifelong medical care. However, despite his medical retirement application being initially approved based on combat wounds that rendered him unable to continue serving, it was revoked immediately because of the administration separation (ADSEP) board convened after Aaron’s medical review board was initiated. This is in violation of Navy policy which protects a member who has an active medical board under review from an ADSEP. Specifically, a member cannot be discharged under ADSEP until the medical board results are finalized.

There was zero forensic evidence to support the claims made against Navy SEAL Aaron Howard, and after all other charges were dropped, he was convicted under the catch-all “conduct unbecoming” UCMJ violation, a broad authority that practically grants upper brass the unfettered capability to punish subordinates. Aaron’s Trident was removed, and he was pushed out of the military – being told on a Friday his termination would be effective the following Monday.

Navy SEAL Howard’s treatment typifies the vendetta justice at NSW as a letter is mandated to be provided to the member with the results of the ADSEP, inclusive of 10 days’ notice for any service member being separated. However, the Command held his notice until the last minute for unknown reasons, never providing the required documentation, and never providing justification to multiple inquiries regarding their decision to break with Military protocol.

In addition to the command empowering the shunning of Navy SEAL Howard by brothers he once stood shoulder to shoulder with in combat against our enemies, an active harassment campaign was also launched against him by individuals supporting the command’s narrative. These command enabled provocations are promoting false accusations and are beyond the pale given the sacrifices Navy SEAL Howard and his family have made for our country.

This kind of treatment cannot stand. We must support men like Aaron and push back against a command climate that denigrates our warrior elite.

Please join us in showing support and providing financial assistance for Aaron as he fights for the earned right to receive medical care for his injuries sustained in the service of our country and the fight for freedom.

Navy SEAL Howard has been diligently seeking employment that would provide long term income and health care to protect his twin 4-year-olds. All funds raised with this auction will go to support Navy SEAL Howard and his family while they transition beyond the battlefield and the vindictiveness of his former command.

Compassion has no limit. Thank you for your kindness in helping a Veteran and his family through this most difficult time.

Any potential employers are invited to reach out to info@navysealsfund.org

*All donations and winning bids are considered charitable gifts to the Navy SEALs Fund - Brotherhood Beyond Battlefield® and are tax-exempt per IRS guidelines. 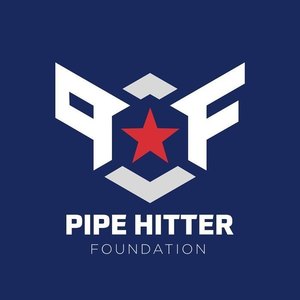 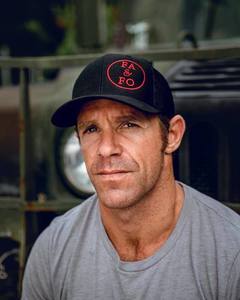 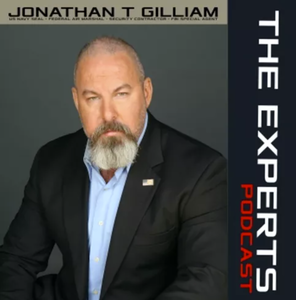 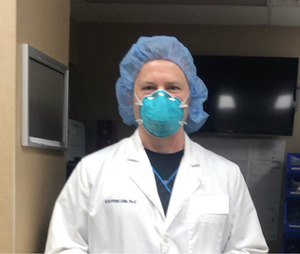 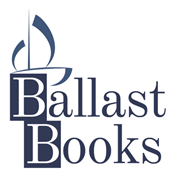