The MSA is pleased to present our 2022 Carleton County MSA Christmas Auction. We truly have something for everyone in this fantastic line up of auction items. We encourage you to bid generously keeping in mind that all proceeds raised by this auction will be used for Atlantic Salmon conservation in the Miramichi.

For 70 years, the MSA has watched over the Miramichi as a champion of conservation on behalf of anglers, outfitters, guides and all others with economic, environmental and recreational interests in the river.
Managed by volunteers from Canada, the USA and abroad, as officers and directors, the MSA remains cooperative with, but independent of, government or special interests influence. It responds in the end only to its growing conservation membership. The net result is a well-managed river system that today, thanks in part to the MSA’s championing of its cause, has more miles of salmon angling water and traditionally holds larger and healthier populations of Atlantic salmon than most salmon rivers in North America. 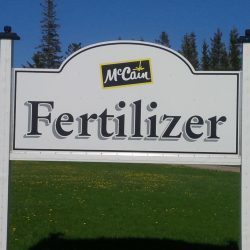 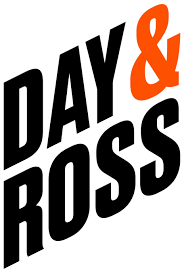 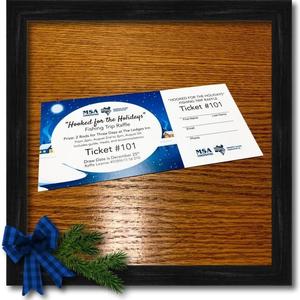 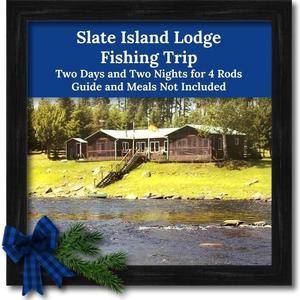 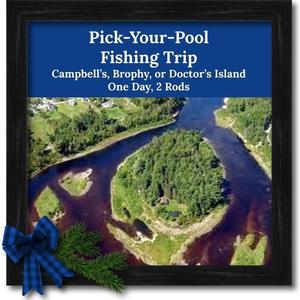 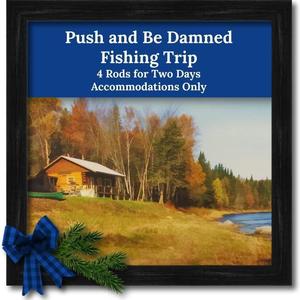 019 - Push and Be Damned Fishing Trip

4 Rods for Two Days, Accommodations Only 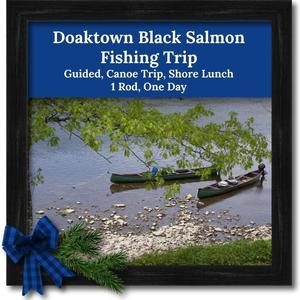 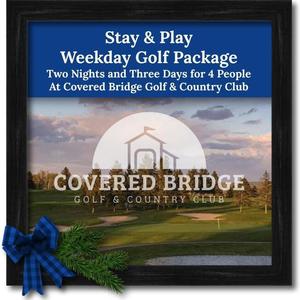 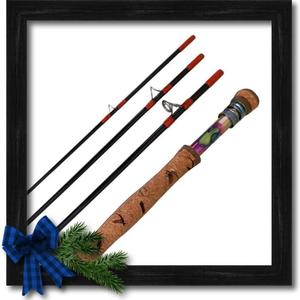 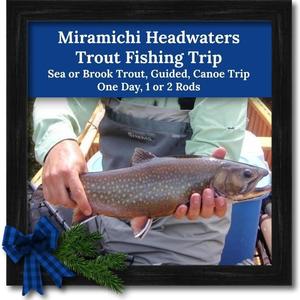 Guided Day Trip for 1 or 2 Rods