After Josh’s tragic death in December 2009, Josh’s mom and step dad wanted to honor Josh with an annual hockey game. The event was originally organized as an opportunity for those close to Josh to gather, share old stories, and watch/play some hockey. The event has evolved over the years. The hockey games continue. Off the ice, there is an extensive silent auction. All items are donated by family, friends and business contacts, with 100% of the proceeds going to the Josh Strutz Hockey is Life Fund. All disbursement’s from the fund must go to not-for-profit organizations.
The event has raised nearly $200,000 for those who love the sport but cannot always afford to play. Donations have been made to Chicago Blackhawks Charities, E.O.A., DePaul Hockey, St. Viator hockey

About JLS Hockey is Life Fund

The "JLS Hockey is Life" fund was developed in memory of our son to give back to the sport of "hockey" - his true life's passion. Our fund financially supports Hockey Organizations and individual players (EAO, Chicago Blackhawks Youth Charities, St. Viator HS Hockey, etc.) who share the same love and passion of the game.

Our fund is housed at The Chicago Community Foundation to find our Donation/Gifting instructions please visit www.joshstrutz.com . 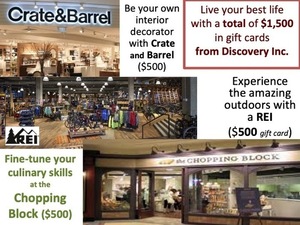 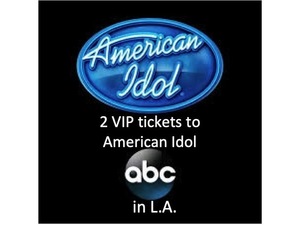 Location is in Los Angeles 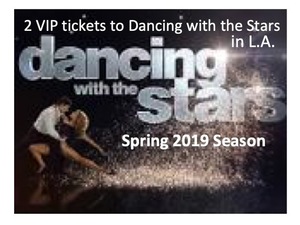 2 VIP Tix - Dancing with the Stars 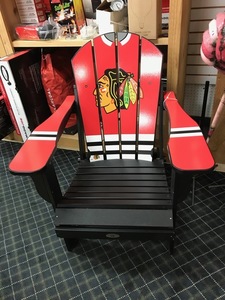 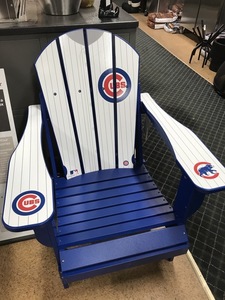 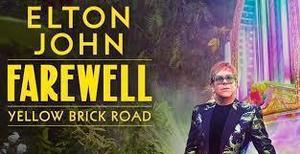 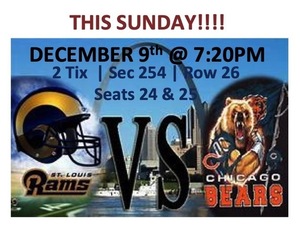 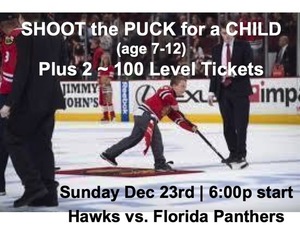