We are actively raising funds to make improvements to the Performing Art Center (PAC) stage area. The PAC is the heart of our school. The Ridgeview community gathers here for music concerts, plays, assemblies, award ceremonies, along with a multitude of other activities every day of the week. This well loved area is now in dire need of some attention. The funds raised will go toward a mid-stage curtain, fresh paint, invisible stage doors, and refinishing the stage floor. Your participation and generosity in this auction to help us raise funds to make these improvements to the PAC is greatly appreciated. Thank you!

Founded in 2001, Ridgeview is a K-12, classical charter school located in Fort Collins, Colorado. It enrolls around 800 students annually and offers a true liberal arts education to develop the intellect and character of each of its students.

Nearly a decade and a half ago, the founders of Ridgeview set out on an experiment as much for the benefit of their own children as for the preservation and betterment of their country. It was an experiment not in the sense that they were willing to sacrifice a generation of students, but in the sense that they sought to deviate from the progressivism that was not working in favor of the traditionalism that had. It is in this sense that Ridgeview continues as an obstinate and vocal critic of contemporary educational fads and jealously guards its autonomy, insisting that it remain a small school offering an unadulterated, classical, liberal arts education for those hardy enough to attempt it. 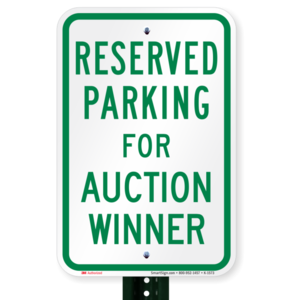