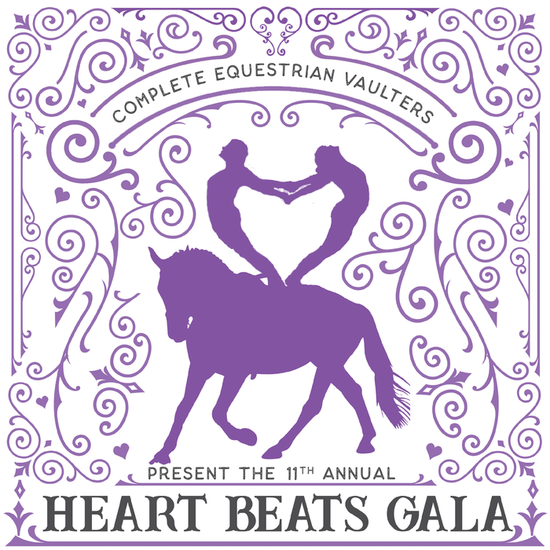 Our 11th annual Heart Beats Gala will be STREAMED and LOVE THEMED! From the comfort and safety of your own home, we look forward to presenting our Heart Beats Gala to you. For a VIP experience, we are entertaining an exclusive opportunity for in person viewing. Tickets for both and more information at https://www.cevaulters.org/heart-beats-gala/.

Complete Equestrian is a nonprofit organization raising funds for under resourced and at risk youth scholarships, for the care of our horses and for additional practice equipment for the upcoming season. We would appreciate your support in our mission of offering a safe and welcoming place for everyone to experience the positive benefits of horses.

Complete Equestrian Vaulters was formed in August of 2009.

Head coach, Nicole Rau, utilized vaulting in her riding programs and during her summer camps. Her students were motivated to take it to the next level and start competing, and so a team was born. Since then, they have celebrated many victories in competition and in practice. From the beginning, our focus has been on having fun and working together as a team. It has been years later and we are still growing! We became a 501 c3 non profit in November of 2012, and are extremely excited to have the extra support that this will give us. We have been able to reach out to the community more; giving back to those who are financially challenged and to the youth who are at risk in Northern Colorado. In addition to community outreach, we have had the opportunity to enter more competitions, attend more clinics, better care for our vaulting horses and invest in improved practice equipment. Complete Equestrian Vaulters will be competing in several competitions this year. 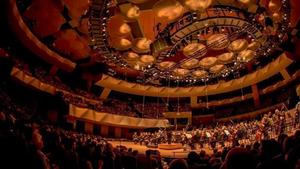 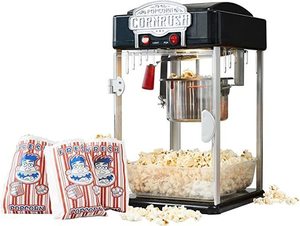