Proceeds from this auction will benefit a group of dogs rescued in Ohio known as the "Fearing Six," as they were found chained and caged in a vacant house on South Fearing Boulevard in Toledo. They are the first victims of dog fighting in Ohio to be considered just that: victims.

Until 2012, pit bull terrier like dogs were deemed “inherently dangerous” under Ohio state law and, therefore, were immediately killed without any opportunity to be evaluated or rehabilitated. This has now changed. For the first time in Lucas County, dogs rescued from a fighting operation will be given a second chance.

You can help make sure they receive that chance by contributing to their care!

Two of the dogs had to be euthanized, and Lucas County Pit Crew has already taken in 3 of the remaining dogs, which leaves just one more dog still in desperate need of a rescue group who can commit to fostering and rehabilitating her.

Funds raised will go directly to the rescue groups caring for the Fearing Six.

About Fighting For Mazzy 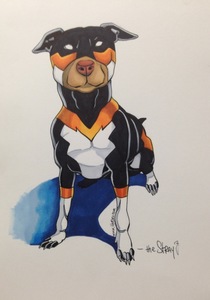 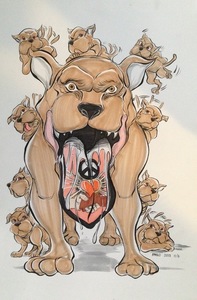 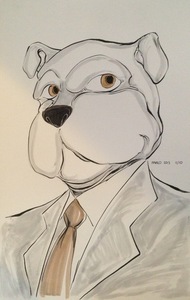 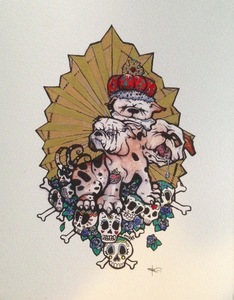 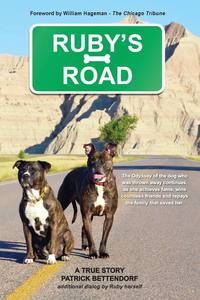