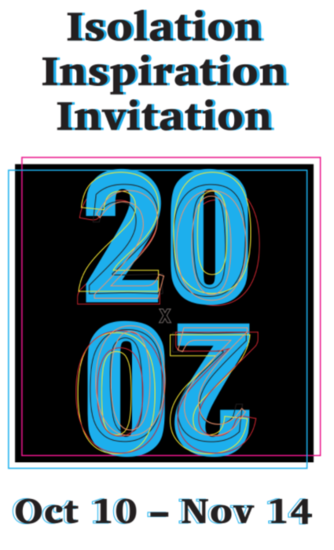 During times of uncertainty and crisis, art allows us to think more about what it means to be human, to reflect, to inspire and bring ideas and people together. As Chandler Center for the Arts rises to the challenge of operating in this global pandemic and continues to offer visual and performing arts programs, we have created this professional invitational Fall 2020 show in the Chandler Gallery with 20x20 cm art pieces .

In times of crisis, we need humanity, inspiration, and the empowerment of the community that the arts create.

Participating artists are offering one of their artworks for the Online Auction to benefit the Chandler Gallery. Other items -- marked with the, "Buy It Now" Prices -- proceeds will go to the artist.

The Artwork can be seen in person in the Chandler Gallery and bid on or purchased online at the Chandler website.

About Chandler Center for the Arts - Chandler Gallery

Chandler Center for the Arts has been a site of rich cultural history for 113 years. Chandler Music Hall owes its existence to private philanthropy on a scale that might be difficult to imagine. Chandler was a gift of Colonel Albert B. Chandler, a Randolph native, who kept up visits to his hometown of Randolph across his life. As a young man he served as a telegraph operator to Abraham Lincoln during the Civil War. After the war, Chandler had a long and prosperous career running telegraph companies. Upon his retirement Chandler and his wife moved back to Randolph and in 1906 he decided that Randolph needed a public performance space to match its increasing prosperity. Chandler offered to build the hall if the two churches on North Main would combine into one congregation, which they did. On the site of the leveled church Chandler Music Hall was built and then given by Chandler to Bethany Church. The church owned and operated it successfully for 25 years, but with the economic downturn of the Great Depression its use declined and for many years it was primarily shuttered, except for the annual Town Meeting Days.

Renovations began in 1972, spearheaded by an ambitious and dedicated group of local actors and singers. They proceeded slowly, as just bringing the building up to modern code requirements took years of work and fundraising. Finally though the walls were washed of their grey paint and were restored to the original grand color scheme. The original stencil pattern was copied and repainted above the wainscotting. The floor was refinished, the orchestra pit was re-discovered and the old railing re-installed. The dressing rooms were modernized with indoor plumbing.

Gradually the austere beauty of Chandler was restored to the original glory. What stood after the renovations were complete, was one of the most acoustically-impressive Music Halls in the entire North East, and perhaps the World.

In 2007, a capital campaign celebrating the 100th Anniversary of Chandler, led to the completion of the renovation and an addition which included new, offices and additional space. This campaign was made possible by the generosity of supporters near and far, as well as from the Central Vermont Community and from the Town of Randolph, who still owns the building, and leases it to the non-profit programming entity housed within the walls.

Today Chandler stands as a proud monument of one native son's love of his hometown, the subsequent love of the hundreds of volunteers who rallied to keep the hall a vibrant and integral part of our cultural heritage, and our current creative economy. With all of this support, both past and present, future generation can share the pride of place we feel because we have kept Chandler Center for the Arts as the cultural anchor of our community. The Chandler Gallery operates year-round in the attached former Bethany Parish House. Hours for each show are posted on our website. 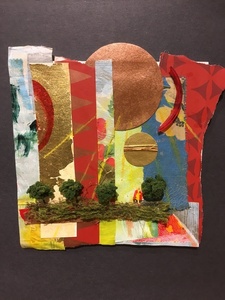 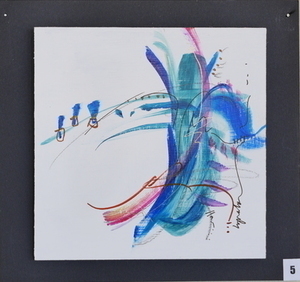 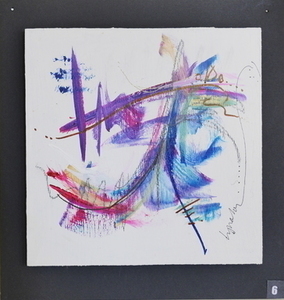 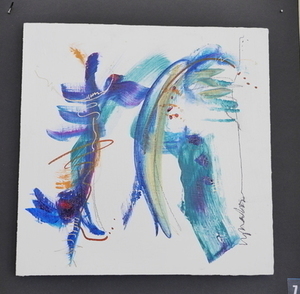 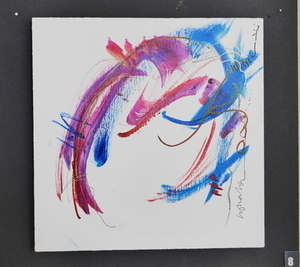 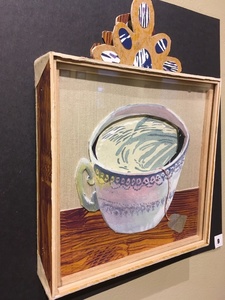 9. Cherie Landi, “Reflection in a Cup of Tea”