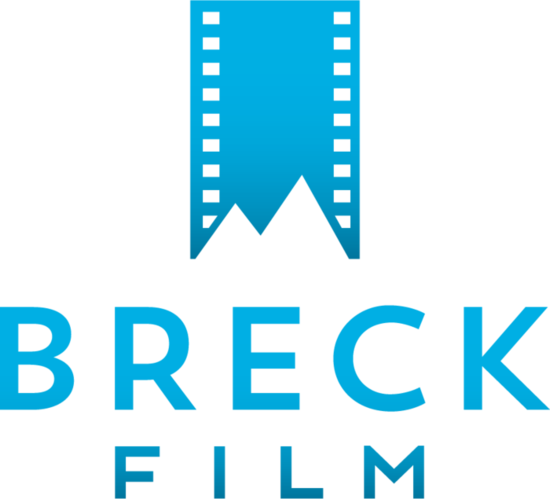 With our annual gala cancelled in April, here is the chance to bid on our amazing auction lineup!

In this strangest of years, we invite you to bid often and bid generously on our stellar lineup of items that treat you to the getaways of your dreams (including visits to Colorado when we no longer have to “Wish You Were Here"), as well as items that align with our 2020 film selections, like the PRICELESS Flight For Life helicopter ride (DREP: Fight for Life) & the Eddie Bauer backpack autographed by Adrian Ballinger (Breathtaking: K2)!

Spread the love and share this auction with friends and family - every little bit helps! We are so grateful to each of you who makes a bid (or 5) and our generous donors who make this auction possible and successful.

Breck Film is celebrating our 40th Anniversary this year! From the festival that brought the world Shawshank Redemption, L.A. Confidential, and Kung Fu Panda, it’s no wonder USA Today lists the BFF in the Top 20 American Film Festivals. Every year attendees are invited to explore Breckenridge through the eyes of film.

In a typical year, the festival features four screening locations across town, numerous parties, kids programs, fall colors, local vendors and casual 14ers right outside your door. Outside of the organization’s annual festival, Breck Film is heavily involved in the community through its Breckenridge Film Society and partnerships with local high schools, non-profits, the University of CO Denver, Colorado Film Office and Northern Music and Film initiatives.

In 2021, we are focusing on Bringing Breck To You through a hybrid in person / virtual festival. Enjoy the Breck Film experience in Breck here with us, or wherever you are, in the comfort of your own home.

As a 501-c3 (aka non profit), we rely on the support of the local community, film industry, volunteers, and our membership. 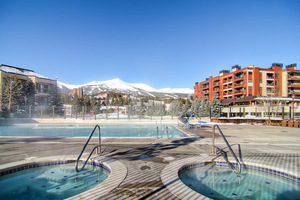 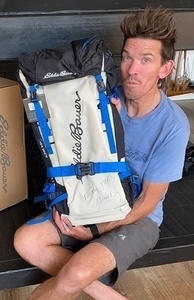 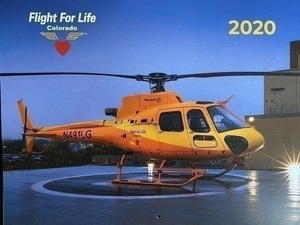 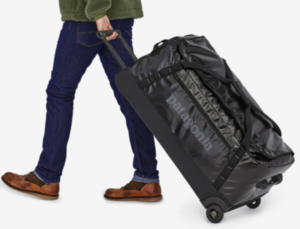