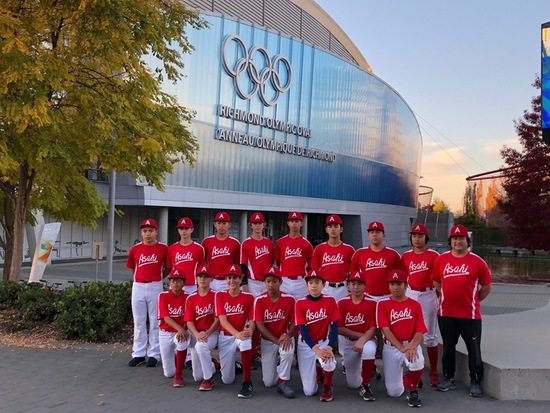 The Asahi Baseball Association sends a Travel Team consisting of players aged 13 to 15 years old to play teams in Japan, learn the dedication and work ethic of the Japanese players, and get an opportunity to learn the Japanese culture and customs. The next Team will be travelling to Japan in March, 2019 and we would be grateful for your financial assistance to help to offset some of the travel costs.

About the Asahi Baseball Association

Seventy-five years ago, the Vancouver Asahi team played its last game. Canadians of Japanese descent, Canadian born and new immigrants alike, were removed from the west coast of British Columbia and sent to internment camps. Up until 1941, the Asahi were the pride of the Japanese Canadian community and a symbol for equality and respect in times of harsh racial discrimination.

The Asahi Baseball Association was first established to commemorate the Asahi and host a Legacy Game, and now gives youth and parents the opportunity to come together to celebrate the much-loved sport of baseball.

You can assist the Team in number of ways from donating cash, merchandise for the Club to sell, and items for raffles and online auctions. Depending on the cash value of the support, your company can be recognized in the club’s player guide, website, the Asahi annual Legacy Game, and various club events throughout the year. 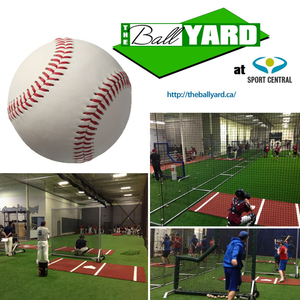 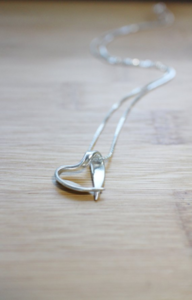 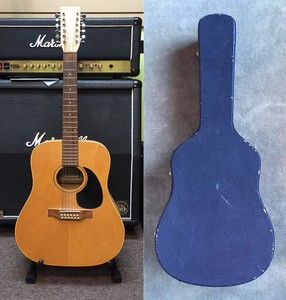