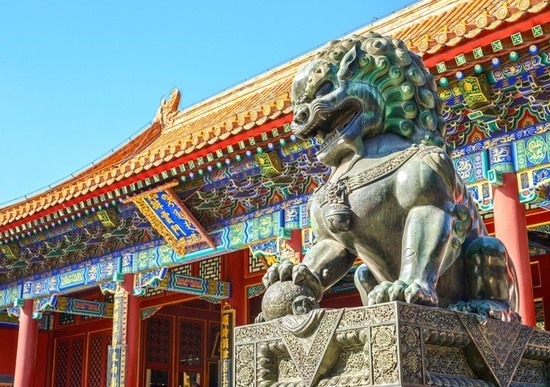 Each year, ATIA raises funds for its government relations program through a live auction during Convention. This year, we have a special, one-time offer, courtesy of Alaska Skylar Travel!

Now through February 1, bid on this exclusive tour package for 2 to see China’s top visitor destinations AND support ATIA’s efforts in Juneau and Washington DC. Thank you for your support.

Your 9-day, 7-night guided adventure for two begins in Beijing, the capital city of China. Here you will sight-see Tiananmen Square, which is noted as the largest public square in the world, followed by a stop at the Imperial Palace in the Forbidden City. You’ll also stop at a pearl factory to gain knowledge on freshwater pearls. And, no trip to Beijing would be complete without a hike along the Great Wall of China! Next, travel to Suzhou, the “Venice of the East” and to Hangzhou, one of the seven capitals of ancient China. Your adventure will end in the largest populated city in China, Shanghai. Here you’ll take in the sights of popular city offerings and enjoy time for shopping. All hotel stays, most meals, China domestic airfare and transportation, and round-trip airfare to China from Los Angeles or San Francisco are included.

The Alaska Travel Industry Association (ATIA) promotes Alaska as a top visitor destination, communicating and promoting Alaska’s tourism industry as one of the state’s major economic forces. ATIA is the respected voice of the industry: promoting industry growth while caring for the environment, recognizing cultures, and supporting Alaska’s unique quality of life.