The purpose of our silent auction is to raise funds for ALS. All proceeds raised are administered through the Golden West chapter of the ALS Association and go toward finding a cure for ALS, a cruelly debilitating disease that as of this time is one hundred percent fatal.

The E. F. Wallengren Fund for ALS Research was founded in memory of Ernie Wallengren who died in May 2003 of ALS (amyotrophic lateral sclerosis) also known as Lou Gehrig’s Disease. A successful TV writer/producer, he put his career aside to coach boys’ basketball in the San Fernando Valley, earning the love and respect of his teams, their parents and the entire community. After his death his family and fellow coaches at Calabasas High School established an annual basketball tournament – the E. F. Wallengren ALS Hoopfest – in his honor. The event attracts gifted amateur players from throughout the west and to date has helped the Fund raise over half a million dollars for ALS Research. 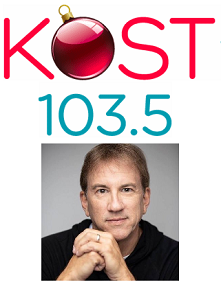 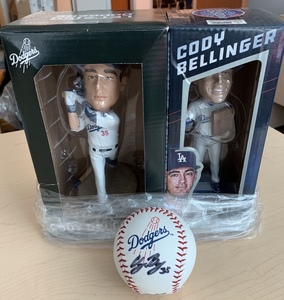 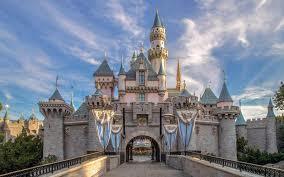 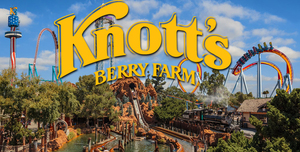 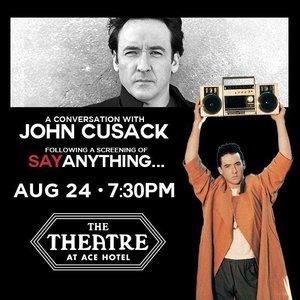 John Cusack plus a screening of "Say Anything" 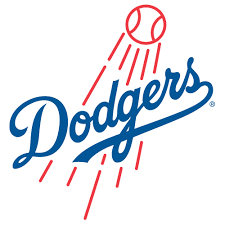 Lionel Richie at the Hollywood Bowl 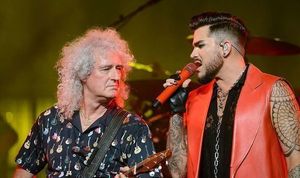 Queen + Adam Lambert at The Forum 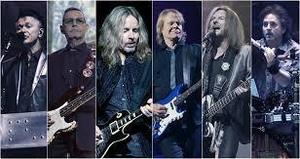 Styx at The Pacific Ampitheatre