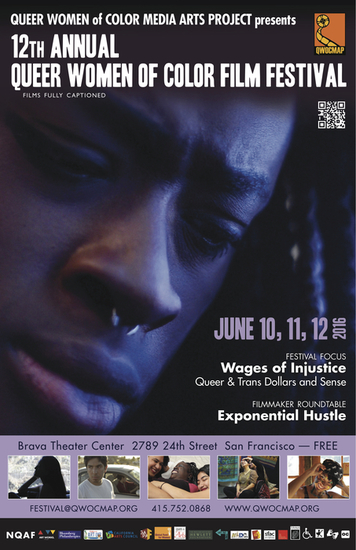 Find something wonderful for you and yours, while your contribution benefits QWOCMAP's FREE programs for queer women of color, gender nonconforming and transgender people of color?

You are AMAZING, Thank You!

QWOCMAP builds power through film by fundamentally disrupting gender and racial inequity as we strive to make queer women of color, gender nonconforming and transgender people of color filmmakers visible and vocal in the most expensive and recognized art form in the world.

For 16 years, QWOCMAP’s award-winning free Filmmaker Training Program has led U.S. production of films by, for and about our community with the creation of 390+ films. QWOCMAP equips emerging filmmakers with concrete technical skills, practical artistic knowledge and tangible leadership tools through rigorous, professional instruction, coaching, equipment and resources. Since 2005, our free annual San Francisco International Queer Women of Color Film Festival has premiered over 500 films by queer women of color, gender nonconforming and transgender people of color filmmakers from around the world. The Film Festival removes all financial barriers to attendance and participation, which gives low-income populations access to meaningful and relevant arts experiences. It combines arts engagement and public discussion to increase awareness and build community. Our boutique Distribution Program deepens shared understanding by linking films to audiences of 5,000+ people each year. QWOCMAP Films have screened on every continent except Antarctica, and have received awards and critical acclaim at international film festivals around the world. 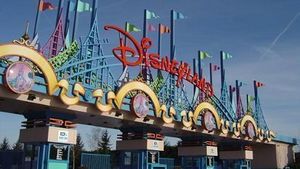 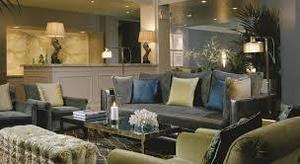 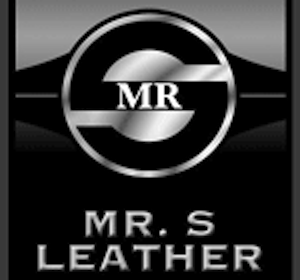